Ask Swan: my boyfriend hid his Viagra use from me 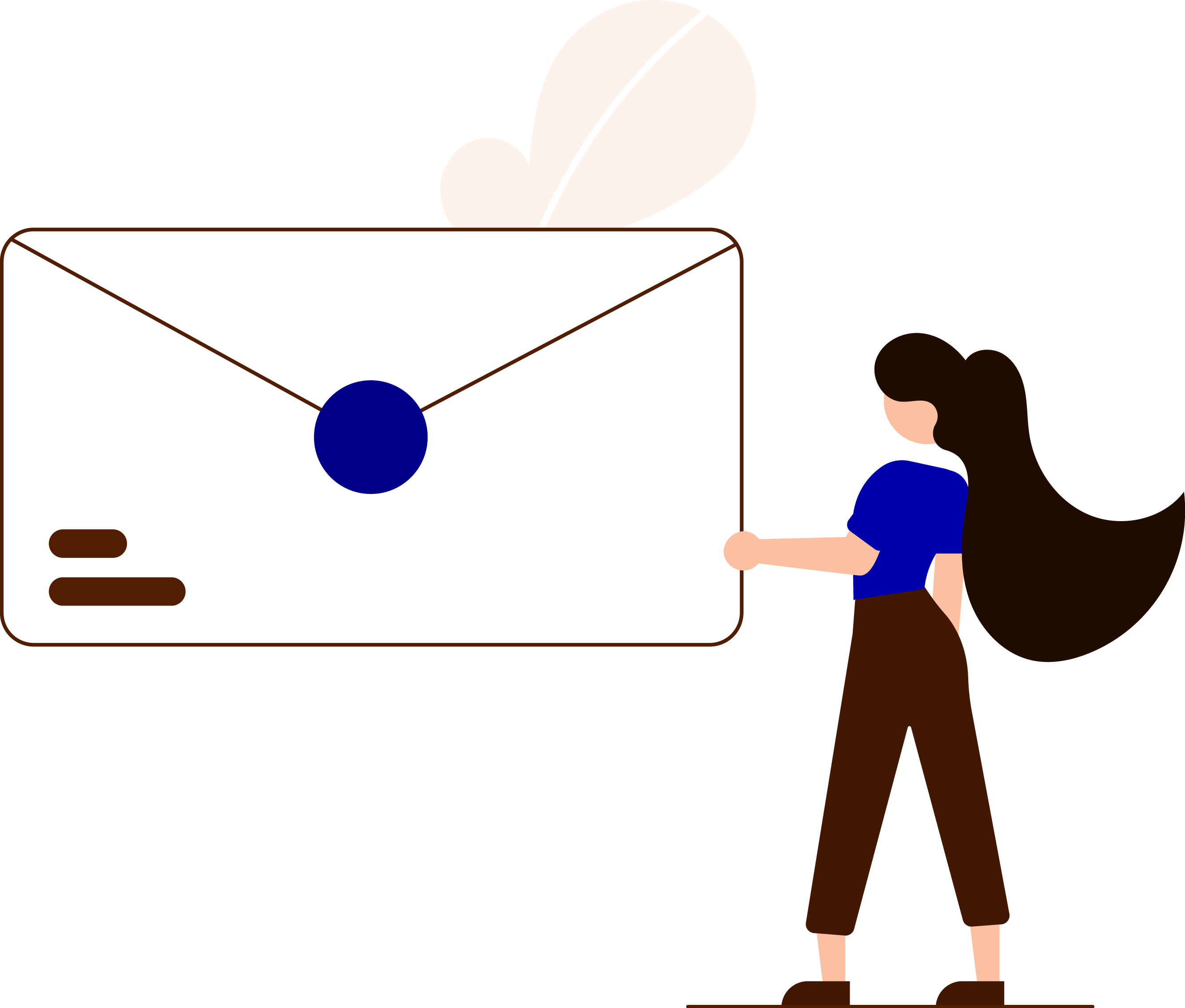 In a new series, members of Swan's matchmaking team answer your questions about love, sex, and dating. Write to us at ask@swan.date with requests for advice (or research!) on all things romantic.

My boyfriend and I have been together for 8 months (dating for 2 before that). We have a great relationship, but I’m struggling with physical intimacy right now. Recently I found out he’s been using Viagra, and it’s made me feel so unattractive, and like he’s been lying to me about finding me hot. He claims that he does find me attractive but then I can’t understand why he’d need pills, because he’s in great shape and we’re only 29. Please help me decide what to do.

It sounds like you’re feeling hurt about two things: firstly, that your boyfriend is using Viagra; secondly, that he wasn’t open with you about this. These are separate, but related. Let’s start with the first.

Erectile dysfunction is a medical problem that’s not limited to pensioners. By 40 years old, 40% of men are experiencing ED in some form. And more than 1 in 10 young men have a problem with sexual functioning. It’s common, and all of us will know at least one man (more likely several!) who are struggling with it.

You probably already know that heavy drinking and smoking are both associated with ED, as are overeating and under-exercising. But from your letter, it sounds like these aren’t the issue.

It’s possible your boyfriend has an underlying medical condition, and it’s worth encouraging him to have a check-up at the GP. But there’s another explanation too. Is it possible he’s experiencing stress right now? In his work life, family life, or elsewhere?

In the same way that you might not feel like sex when you’re feeling self-conscious or vulnerable, your boyfriend might be struggling with ED because he’s anxious. Anxiety and depression can both cause erectile dysfunction: in fact, Viagra works by chemically relaxing blood vessels, which can constrict when we’re stressed. Worse, it can become a vicious circle: he’s anxious and so can’t ‘perform’ in the bedroom, which makes him more anxious, which makes his ED worse.

The second issue is that your boyfriend concealed his medication. It is completely normal to feel betrayed by this, and you have the right to be hurt. But the stress and anxiety we’ve been discussing could also be the reason he was afraid to tell you. Many men’s self-esteem is deeply rooted in how good they think they are at sex, and that’s a difficult perspective to shake. He might also have feared hurting you in just the way that he has.

Instead of expressing anger, ask him very gently to be honest with you about his usage. You’re more likely to get the result you want, and the conversation just might help you understand each other a bit better.

It’s improbable that he doesn’t find you attractive any more. You’re still having sex, he’s giving you lots of verbal reassurance, and it’s implausible that your appearance has changed so much in 8 months that he’s no longer turned on by you. Perhaps more importantly, Viagra doesn’t work without sexual desire. So whatever your self-doubt is trying to tell you, it’s wrong.

Our verdict: be honest with him about your fears and your feelings, and when you feel emotionally ready, ask him to do the same with you. Give him space to open up, without fear of judgement or condemnation. The payoff will be generous for you both.

Ready to find the one?